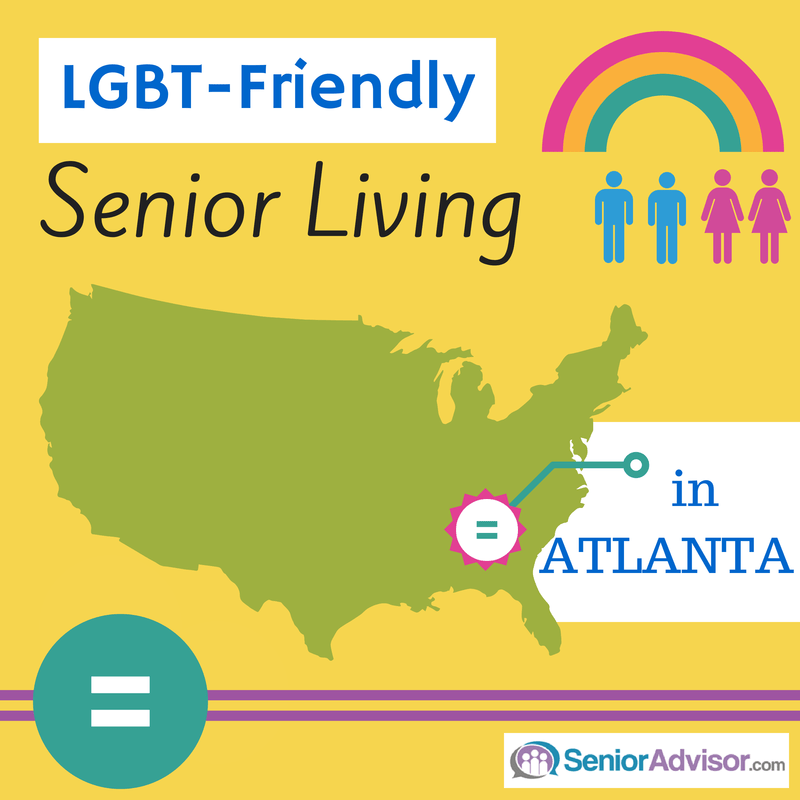 The locals don’t call it “Hotlanta” for nothing. The Atlanta metro area is home to more than a dozen LGBT-friendly neighborhoods, an array of gay clubs and bars to suit every interest, and the biggest annual pride event in the Southeastern U.S. Whether you’re a night owl, a foodie, or a civic-minded activist (or all three), there are plenty of ways to make yourself at home and get involved in the city named “America’s Gayest” in 2010 by The Advocate.

This October marks the 44th annual Atlanta Pride Festival, a free two-day celebration of LGBTQ culture in Piedmont Park, timed to coincide with National Coming Out Day. Festivalgoers enjoy live entertainment, a huge marketplace, and the Atlanta Pride Parade. Other events held over Pride Weekend include the Pride Car and Motorcycle Show and a kickoff party for 4,000 ticketholders at the Georgia Aquarium.

With a baker’s dozen of gay-friendly neighborhoods, you can set up a house just about anywhere in the city and find yourself right at home. Midtown is thought of as the epicenter of Atlanta’s LGBT life, filled with clubs, galleries, theaters, and the flashy Midtown Mile shopping and dining district. From there, it’s easy to branch out and explore the city.

North of Midtown, the city’s wealthiest enclave, Buckhead, is home to Woofs, the city’s popular gay sports bar, plus upscale shopping at Lenox Square and Phipps Plaza, and elegant Southern homes. (Sir Elton John and his husband have a home in the neighborhood.) The gated Calvin Court senior independent living community is ideally located in Buckhead; residents have easy access to shopping, nightlife, parks, and more. Another nearby community for an upscale independent living is the Renaissance on Peachtree, which features a full array of onsite services, meals, and fitness options.

East of Midtown, Decatur has earned its reputation as a haven for lesbian culture and a place where you can always find a festival—-beer, books, and beaches complete with truck-in sand are among the reasons to come out and party. Senior living options in the Decatur area include Clairmont Crest Apartments, a pet-friendly, smoke-free complex for seniors that offers meals, free transportation, fun activities onsite and in the city, and onsite homecare.

The Atlanta gay community stays active year-round, with events ranging from the LGBT celebration of MLK weekend in January to the spring Human Rights Campaign fundraiser. Summer means it’s time for the Southeast’s biggest drag event, the East Point Possums Show, and fall brings Pride Weekend and the Out on Film Festival. The year wraps up with the annual December Toy Party to provide gifts to Atlanta-area children who would otherwise go without.

How Much Does Atlanta Assisted Living Cost?

How Much Do Atlanta Nursing Homes Cost?

Find assisted living in Atlanta near you.