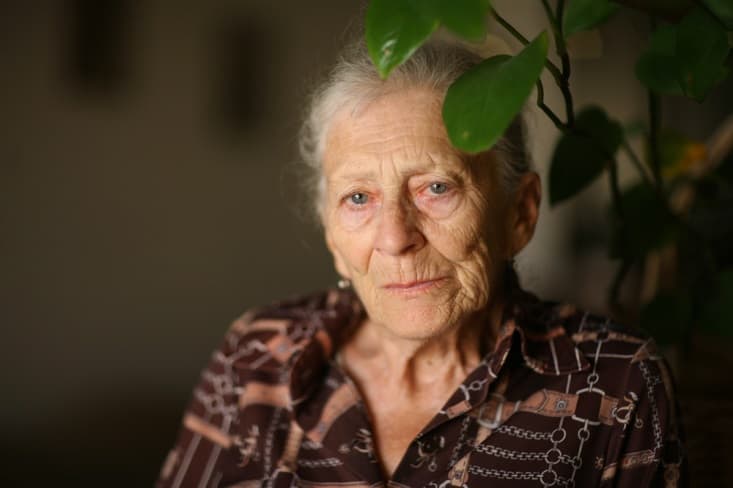 It’s common for people 65 or older to develop one or more chronic illnesses. As a person ages, the risk of developing an illness increases. Luckily many are treatable with medication.

These medications have become life-savers, but all of them have benefits and risks. Some of these drugs are known to have dangerous side effects.  Side effects can be as simple as an upset stomach or more serious like cancer or even death. There are health alerts about medications often prescribed to seniors that people should be aware of.

According to the American Diabetes Association, one in four Americans 60 or older has type 2 diabetes. Diabetes can be managed by adopting a healthy diet, losing weight and exercising. Diabetes is also managed by medication.

There are many types of meds on the market that work to help lower blood glucose levels. Unfortunately, diabetes medications have been linked to several potentially deadly side effects.

These drugs have led to a number of lawsuits filed by people who said they were not accurately alerted about these possible side effects.

Anticoagulants (regularly referred to as blood thinners) are taken by many seniors to prevent stroke.

To date, there have been hundreds of bleeding claims related to Pradaxa.

Medical devices also carry risks. In recent years, hip implants have been the subject of many health alerts.

The hip joint consists of a ball and socket. When a hip is replaced, surgeons use an artificial joint made out of metal, ceramic or Polyethylene (which is a plastic). There are several hip implant manufacturers. Typically, doctors choose a device based on the patient’s age, weight, bone health and activity level.

Hip implants with two or more metal parts have had the most serious problems. In 2010, DePuy recalled its ASR Hip System. New evidence shows that 40 percent of these implants can fail within five years.  The ASR implants have been linked to other health problems like bone and tissue damage, loosening and metal poisoning.

The net-like implant is implanted through the vagina to permanently fix these pelvic floor disorders, brought on by menopause, hysterectomy or childbirth.

Many women who have had mesh implanted claim the device has caused nightmarish results, even though the device was marketed as low-risk. These women claim they suffered pelvic pain and difficulty moving, vaginal bleeding, mesh erosion and perforation of bowels and pelvic organs — among other serious issues.

Many of those women had revision surgeries to manage the symptoms. Thousands of lawsuits have been filed and are pending in state and federal courts.

It is not uncommon for dangerous drugs and medical devices to fly under the radar until their negative side effects become a crisis for hundreds or even thousands of people. Even then consumers still may not be aware of the dangers.

Consumers should discuss their concerns with their doctors, and together they can agree on the safest medication or medical device to use.

Julian Hills has been a staff writer for Drugwatch since 2013. He has a background in newspaper and television journalism.  He studied Communication and English at Florida State University.

Are You Letting Your Local Reputation Sleep on the Job?
What is the Difference Between Alzheimer’s and Dementia?